The pagans set aside the 25th of December as the birthday of the Solar Man. They rejoiced, feasted, gathered in processions, and made offerings in the temples. The darkness of winter was over and the glorious son of light was returning to the Northern Hemisphere. With his last effort the old Sun God had torn down the house of the Philistines (the Spirits of Darkness) and had cleared the way for the new sun who was born that day from the depths of the earth amidst the symbolic beasts of the lower world.

Concerning this season of celebration, an anonymous Master of Arts of Balliol College, Oxford, in his scholarly treatise, Mankind Their Origin and Destiny, says: “The Romans also had their solar festival, and their games of the circus in honor of the birth of the god of day. It took place the eighth day before the kalends of January–that is, on December 25. Servius, in his commentary on verse 720 of the seventh book of the Æneid, in which Virgil speaks of the new sun, says that, properly speaking, the sun is new on the 8th of the Kalends of January-that is, December 25. In the time of Leo I. (Leo, Serm. xxi., De Nativ. Dom. p. 148), some of the Fathers of the Church said that ‘what rendered the festival (of Christmas) venerable was less the birth of Jesus Christ than the return, and, as they expressed it, the new birth of the sun.’ It was on the same day that the birth of the Invincible Sun (Natalis solis invicti), was celebrated at Rome, as can be seen in the Roman calendars, published in the reign of Constantine and of Julian (Hymn to the Sun, p. 155). This epithet ‘Invictus’ is the same as the Persians gave to this same god, whom they worshipped by the name of Mithra, and whom they caused to be born in a grotto (Justin. Dial. cum Trips. p. 305), just as he is represented as being born in a stable, under the name of Christ, by the Christians.” Concerning the Catholic Feast of the Assumption and its parallel in astronomy, the same author adds: “At the end of eight months, when the sun-god, having increased, traverses the eighth sign, he absorbs the celestial Virgin in his fiery course, and she disappears in the midst of the luminous rays and the glory of her son. This phenomenon, which takes place every year about the middle of August, gave rise to a festival which still exists, and in which it is supposed that the mother of Christ, laying aside her earthly life, is associated with the glory of her son, and is placed at his side in the heavens. The Roman calendar of Columella (Col. 1. II. cap. ii. p. 429) marks the death or disappearance of Virgo at this period. The sun, he says, passes into Virgo on the thirteenth day before the kalends of September. This is where the Catholics place the Feast of the Assumption, or the reunion of the Virgin to her Son. This feast

The following description of this phenomenon appears in a letter written by Jeremiah Shakerley in Lancashire, March 4th, 1648:–“On Monday the 28th of February last, there arose with the Sun two Parelii, on either side one; their distance from him was by estimation, about ten degrees; they continued still of the same distance from the Zenith, or height above the Horizon, that the Sun did; and from the parts averse to the Sun, there seemed to issue out certain bright rays, not unlike those which the Sun sendeth from behind a cloud, but brighter. The parts of these Parelii which were toward the Sun, were of a mixt colour, wherein green and red were most predominant. A little above them was a thin rainbow, scarcely discernible, of a bright colour, with the concave towards the Sun, and the ends thereof seeming to touch the Parelii: Above that, in a clear diaphanous ayr, [air], appeared another conspicuous Rainbow, beautified with divers colours; it was as neer as I could discern to the Zenith; it seemed of something a lesser radius than the other, they being back to back, yet a pretty way between. At or neer the apparent time of the full Moon, they vanished, leaving abundance of terror and amazement in those that saw them. (See William Lilly.) p. 51 was formerly called the feast of the Passage of the Virgin (Beausobre, tome i. p. 350); and in the Library of the Fathers (Bibl. Part. vol. II. part ii. p. 212) we have an account of the Passage of the Blessed Virgin. The ancient Greeks and Romans fix the assumption of Astraea, who is also this same Virgin, on that day.” This Virgin mother, giving birth to the Sun God which Christianity has so faithfully preserved, is a reminder of the inscription concerning her Egyptian prototype, Isis, which appeared on the Temple of Sais: “The fruit which I have brought forth is the Sun.” While the Virgin was associated with the moon by the early pagans, there is no doubt that they also understood her position as a constellation in the heavens, for nearly all the peoples of antiquity credit her as being the mother of the sun, and they realized that although the moon could not occupy that position, the sign of Virgo could, and did, give birth to the sun out of her side on the 25th day of December. Albertus Magnus states, “We know that the sign of the Celestial Virgin rose over the Horizon at the moment at which we fix the birth of our Lord Jesus Christ. Among certain of the Arabian and Persian astronomers the three stars forming the sword belt of Orion were called the Magi who came to pay homage to the young Sun God. The author of Mankind–Their Origin and Destiny contributes the following additional information: “In Cancer, which had risen to the meridian at midnight, is the constellation of the Stable and of the Ass. The ancients called it Præsepe Jovis. In the north the stars of the Bear are seen, called by the Arabians Martha and Mary, and also the coffin of Lazarus. “Thus the esotericism of pagandom was embodied in Christianity, although its keys are lost. The Christian church blindly follows ancient customs, and when asked for a reason gives superficial and unsatisfactory explanations, either forgetting or ignoring the indisputable fact that each religion is based upon the secret doctrines of its predecessor.

science art &-humanities. seed concepts from antiquity to the present

How millennia of Native American land practices can provide valuable lessons for growing food and sustaining the Earth. — Read on http://www.aljazeera.com/features/2022/5/15/the-hopi-farmer-championing-indigenous-agricultural-knowledge

Self-confidence is knowing that we have the capacity to do something good and firmly decide not to give up. His Holiness the Dalai Lama 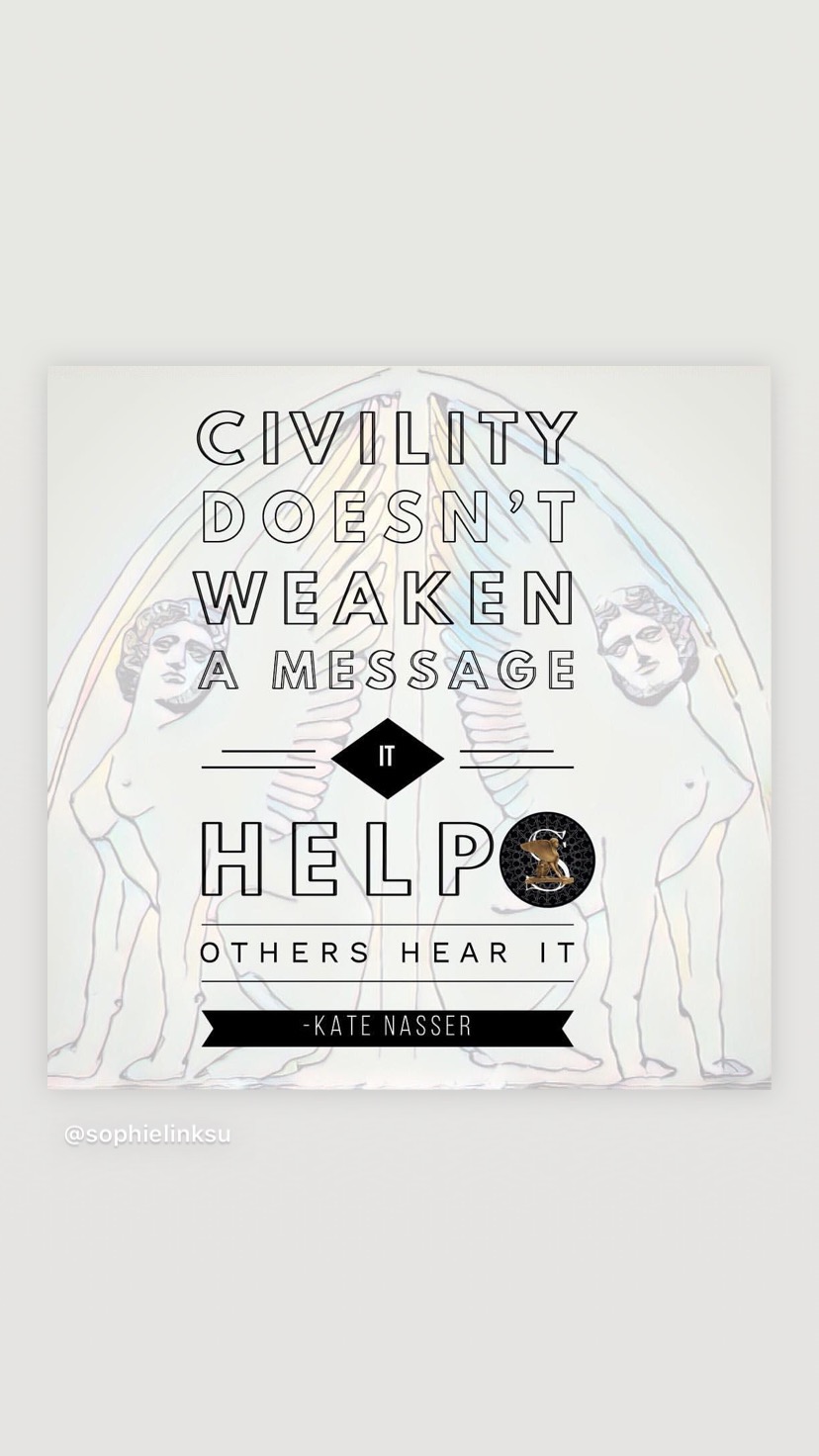 In a meta-analysis of 52 studies, researchers found that false claims were more likely to persist if people were simply told they were wrong.

Meditate upon what you would change today if you knew you were dying tomorrow.